What is inside a Block in a Blockchain?
Add comment
Share:FacebookTwitterLinkedInWhatsApp

What is inside a Block in a Blockchain?

A Block consists of

The head of the block is divided into six components:

Block number is the version number of the blockchain network protocol. It is used for identification of the software version which will be helpful for identifying the supported features or protocols.

2.The hash of the previous block

3.The root hash of the Merkle tree

Timestamp of when this block was added to blockchain in seconds. 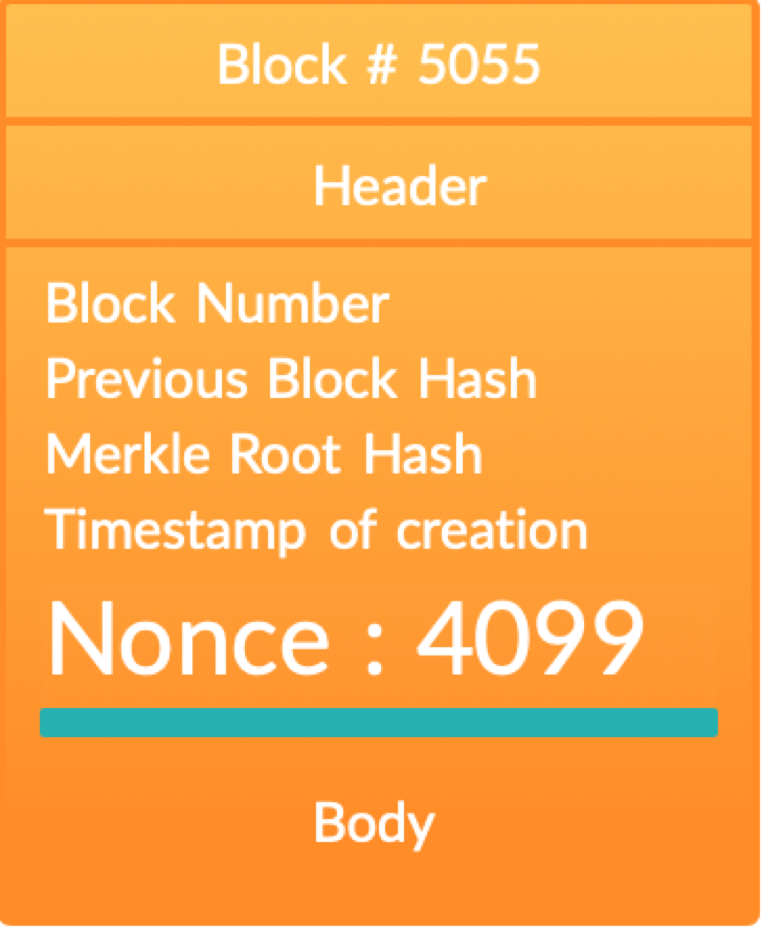 Bitcoin Blockchain has only Block Nonce

The block body contains data of all the transactions that are added in this block and confirmed on the blockchain.

Understanding the Block structure and concepts is very much the basic step in starting to learn Blockchain. Feel free to leave out any questions or queries on the comments section. Thanks!

Get in touch with me if you are looking to hire a blockchain consultant/Project Manager for your Blockchain development project.

Are you looking to kickstart your new Software Project? Get in touch with me for a free Technical Consulting.

What I will deliver to you: